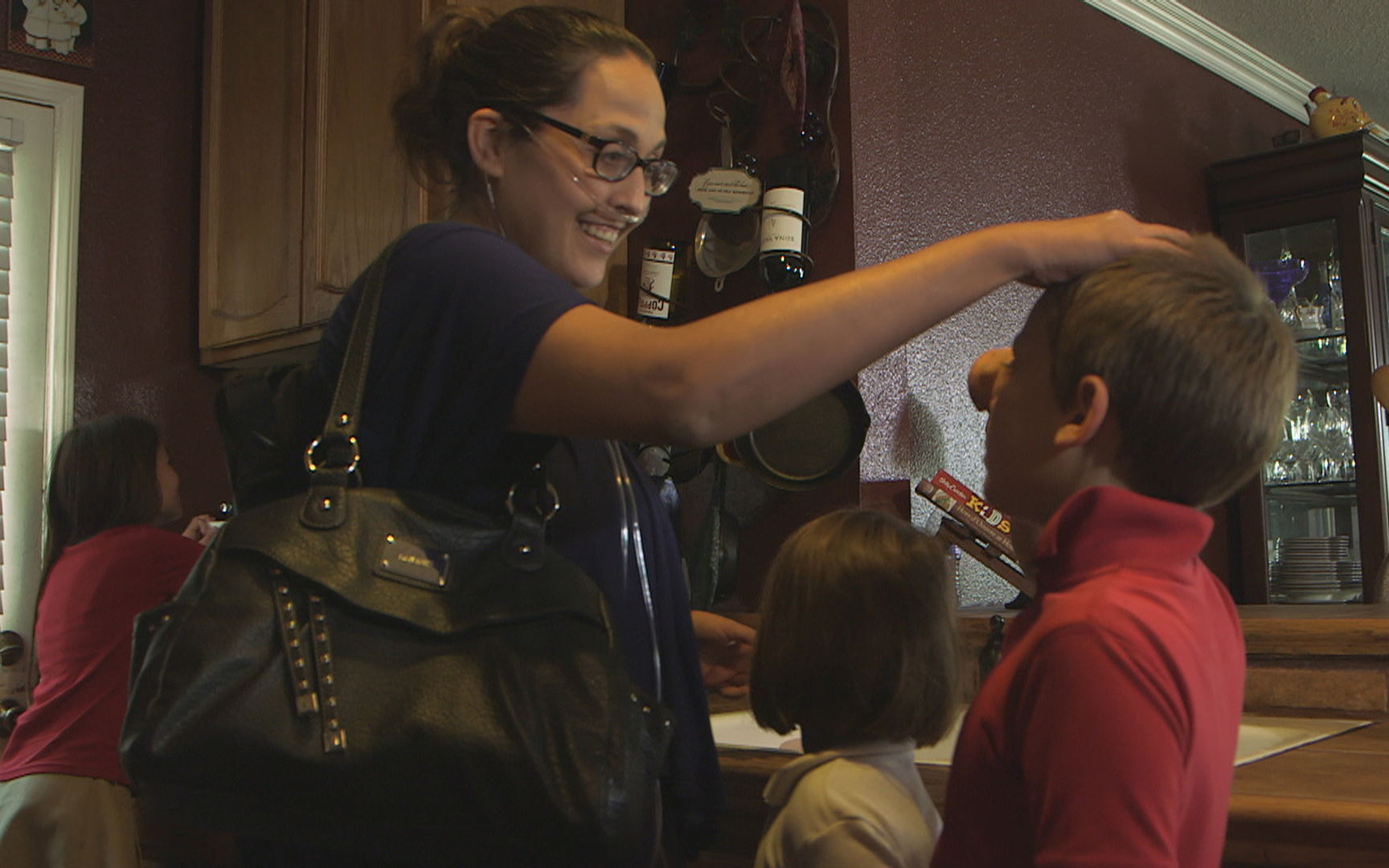 In the past year, lawmakers in two dozen states have put controversial end-of-life bills up for debate. Across the country, there is growing support to allow terminally ill patients to end their lives with a prescription pill, but only five states now allow medically assisted suicide. In California, a bill that could legalize medically assisted suicide is making its way through the state Legislature. Stephanie Packer, who is battling a terminal lung disease, says she thinks passing it would be a huge mistake.

In 2012, after suffering a series of debilitating lung infections, a doctor diagnosed me with scleroderma, an autoimmune disease that causes a hardening of the skin and, in some cases, other organs. Given the progression of my disease, my doctor told me that I had three years to live.

It is now legal in five states for doctors to assist in the death of terminally ill patients. In California, where I live with my husband and four children, ages 5 to 11, a bill to allow physician-assisted suicide is moving forward. This bill, known as SB 128, is misleading and diminishes everything I go through. Proponents believe that this is about an individual choice. It’s not.

Legalizing physician-assisted suicide would place those who are depressed, poor, disabled or elderly at risk. By supporting SB 128, we are essentially telling those who are weak that they are a burden. And patients who lack good emotional support and psychological care are more likely to take that message to heart. I am not trying to take away anybody’s rights. I am trying to protect society’s most vulnerable, like myself. When anyone else is suicidal, we get them help and send them to a doctor. We don’t hand them a loaded gun.

According to the Oregon Public Health Division’s 2014 report, there were 105 assisted suicide deaths last year, a 44 percent increase from the previous year. Of those 105, only three were referred for psychiatric or psychological evaluation. Like Oregon’s law, SB 128 would not require physicians to refer individuals for psychiatric diagnosis. We’d have no records on whether those who chose to die by assisted suicide were mentally sound or depressed.

In my darkest days, the pain feels unbearable and depression can wash over me. But I have resources and a supportive family, as well as caring doctors and nurses who treat me at my home. They make me feel like my life has value. But not all diagnosed with terminal illness have this care and support. Compassion and comfort are found in palliative options, like those I’m receiving, such as specialized medical, psychological and emotional support. These improve the quality of life for patients and their families. The most vulnerable need to know this and to get access to that care, rather than a lethal dose of medication.