MY VIEW: Give us better care for living, not aid in dying 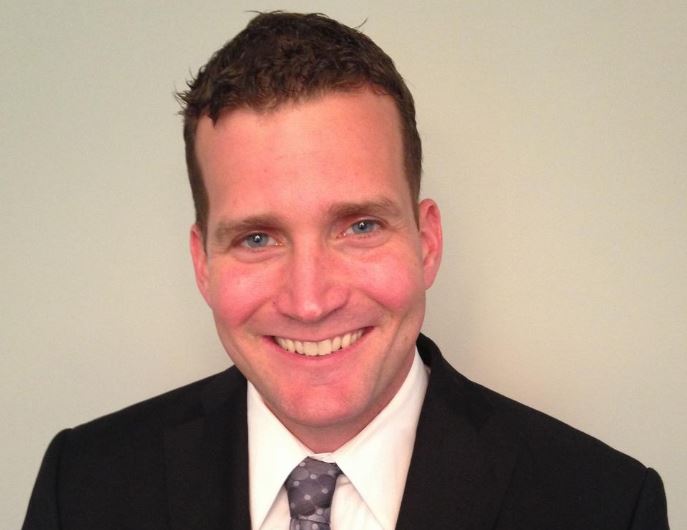 18 Sep MY VIEW: Give us better care for living, not aid in dying Assisted suicide bills have been failing consistently in progressive states like New York, Massachusetts, Maryland and Connecticut. New Yorkers are seeing through the euphemisms and misinformation of proponents. Articles like Bonnie Kraham’s call what Jack Kevorkian did “care.” Assisted suicide proponents claim that this is only for the terminally ill. Seventy-five percent of Kevorkian’s 69 victims were not terminally ill and five of them had no physical ailment whatsoever.

Regardless of a person’s health or disability status, suicide is always a tragedy and when a doctor prescribes an overdose of 100 pills paid for by insurance it’s not medical care. The proposed New York legislation says that killing oneself is not suicide, using the misleading euphemism “aid in dying.” It hides the fact that treatable patients would be killing themselves without medical or government oversight, were it to pass. The proponents are supported by an out-of-state special interest group: Compassion and Choices – its very name a shroud to cover its old name, The Hemlock Society.

Proposed assisted suicide bills only allow people to kill themselves who have a prognosis of six months or less to live. I have brain cancer and was given only four months to live over two years ago. Even the best doctors can be wrong, and not everyone has access to a second opinion like I did. I’m no better than the next cancer fighter – I’m just lucky. Were assisted suicide on the books in our broken health care system, the unlucky may be pressured or forced to choose death over care. Do you trust the state or your insurance provider enough to roll those dice?

Mentally competent people can also be clinically depressed. When I first learned my grim prognosis I was not depressed. It didn’t come until months later at the height of my treatments. Had assisted suicide been legal here, I could have gotten the lethal dose before the depression hit. Under these assisted suicide proposals, the attending physician determining “mental competency” is not required to be a psychiatrist or psychologist. How are they supposed to know what clinical depression or any other mental illness looks like when specialists say it takes more than one 1-hour session to diagnose? These bills have no oversight and no consequences, rendering the supposed safeguards hollow.

Kraham’s suggestion that the bill requires doctors to “ensure” patients are not being unduly influenced by outside parties and the request is not forged is not only false, but even if it were law, is impossible. Doctors are not lawyers or forgery experts. With elder abuse rampant and the average life expectancy of New Yorkers over 80, we all have reason for concern over the potential for coercion with proposed assisted suicide bills.

As a terminally diagnosed patient, I challenge Albany to give us better aid in living, not aid in dying. New Yorkers want better care at the end of life. Our society should be working to protect our most vulnerable not putting them at greater risk with this dangerous legislation.

Source: MY VIEW: Give us better care for living, not aid in dying