Don’t buy into ‘aid in dying’ 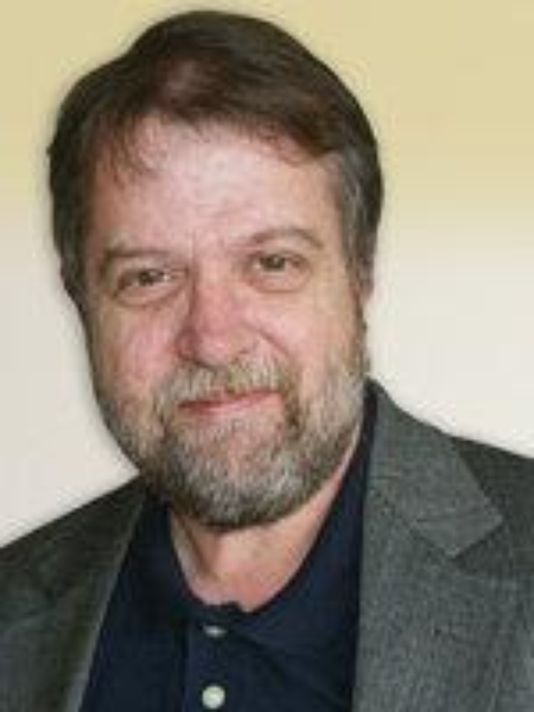 Legalized assisted suicide sets up a discriminatory policy toward suicide based on the health status of the person who wants to commit suicide. Young, healthy, nondisabled people’s suicides are treated as preventable tragedies, while old, ill and disabled people are seen as expressing autonomy and deserving assistance to make sure our suicides don’t fail.

Seen from our perspective, that doesn’t smack of compassion or respect. Is it a coincidence that assisted suicide is gaining ground just as more of us are aging while we face growing cuts in the health care and social safety nets on both state and federal levels? Derek Humphry — often called the father of the assisted suicide movement — wrote in a book he co-authored in 2000 about the Unspoken Argument that it would be economics more than anything else that would drive assisted suicide to the plateau of acceptance.

Advocates for assisted suicide also claim that legalization will bring an underground practice into the light. That’s bogus. First of all, the state reported “data” we get from Oregon comes from the doctors who prescribe lethal drugs and the pharmacies that dispense them, with no state verification or investigation, even when problem cases come to light in the mainstream press. While advocates for assisted suicide generally support statutes that have the appearance of accountability, it’s no accident that two of the five assisted suicide bills proposed in New York State have no reporting requirements at all.

As for the “aid in dying,” this term was the result of extensive testing with focus groups, according to assisted suicide advocates giving a presentation at a conference several years ago.

“Aid in dying” is a marketing term to draw more support than the term “assisted suicide.” But don’t buy it.

Stephen Drake is research analyst for Not Dead Yet

Recently, you’re hearing and reading a lot about “aid in dying” — a relatively new term that is increasingly used in place of “assisted suicide.” You’re also being told that the issues surrounding assisted suicide are simple, with the only objections coming from far-right Christian conservatives.