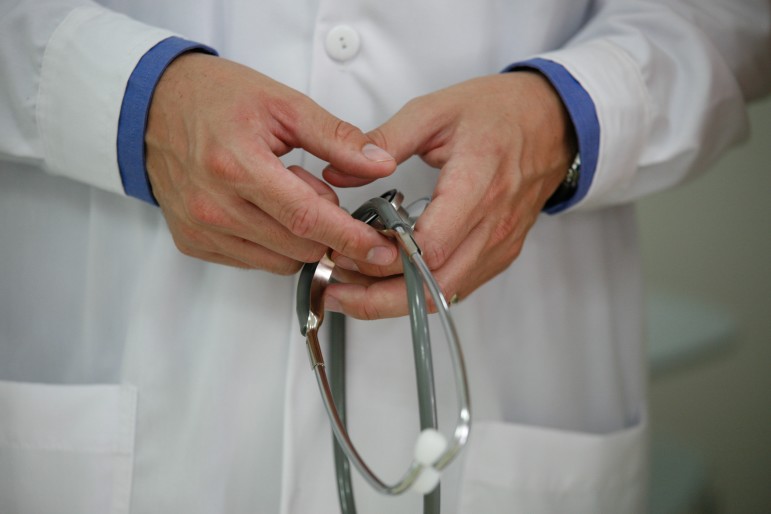 ‘Assisted suicide legislation reinforces the idea that people with disabilities are burdensome and our lives are not worth living.’

The New York Association on Independent Living (NYAIL) is a statewide, not-for-profit membership association created by and composed of Independent Living Centers across New York State. Independent Living Centers are unique disability-led, cross-disability, locally administered not-for-profit organizations, providing advocacy and supports to assist people with disabilities of all ages to live independently and fully integrated in their communities. NYAIL is strongly opposed to a.5261B/S.5814 and A.2129A/S.3685, which would legalize physician assisted suicide in New York State.

Assisted suicide legislation reinforces the idea that people with disabilities are burdensome and our lives are not worth living. Fears of becoming disabled and facing functional loss are often reported by doctors as reasons patients request assisted suicide. Proponents of assisted suicide often cite a loss of dignity as a reason to terminate one’s life. The disability community strongly opposes the belief that requiring the assistance of another individual for activities of daily living, such as dressing, bathing and toileting is undignified or a legitimate reason to legalize physician assisted suicide.

Proponents of physician assisted suicide often argue that this option is necessary to prevent suffering at the end of life. This is not the case as there are alternative options to prevent suffering. It is already legal in New York for individuals to create an advance directive to cease treatment under any circumstance they choose and to refuse treatment at any time. Palliative care is available and can provide pain relief to ensure a person is not in pain, even in those rare cases in which total palliative sedation is required. New York should invest in educating the community about these options and focus on promoting and expanding palliative care so that it is an available option to anyone facing a painful illness.

It is also already legal in New York for an individual to commit suicide. The concern arises when a physician is permitted to sanction and actively facilitate such an act. People trust their doctors, yet doctors are sometimes wrong. Certainly there are numerous instances where individuals have been told they have a terminal illness, only to live long, fulfilling lives. A CBS report last year found that 12 million Americans annually are misdiagnosed.

Yet, patients tend to trust their doctors and may choose assisted suicide if it is presented as the best option without accurate informed consent, giving up good months or years of life.

Furthermore, there is a significant risk that people may be steered into this decision for financial reasons. Government and private health insurance companies and health care providers would find physician assisted suicide far less expensive than providing lifesaving treatments. Direct coercion is not even necessary. If insurers deny, or even merely delay, expensive live-saving treatment, the person will be steered toward assisted suicide. People with disabilities and serious illnesses should not be pressured into assisted suicide for economic reasons.

The proposed legislation is based on the laws in Washington and Oregon, which have proven to have ineffectual safeguards against abuse. There is nothing in the legislation to effectively prevent a coercive family member or caregiver from doctor shopping with the individual to find a physician who will provide the fatal drug. There is nothing in the proposed legislation that would prevent an abusive caregiver or family member from steering the individual toward physician assisted suicide, witnessing the request form, picking up the lethal dose, and even administering the drug. With no independent witness required at the death, there is no assurance of self-administration or even consent.

Finally, the New York assisted suicide bills contain no reporting requirements aside from a few entries in the medical record and the request form, which are subject to the strict confidentiality requirements of HIPAA. The proposed bills are simple immunity statutes, protecting everyone involved in the death except for the patient, no questions asked.