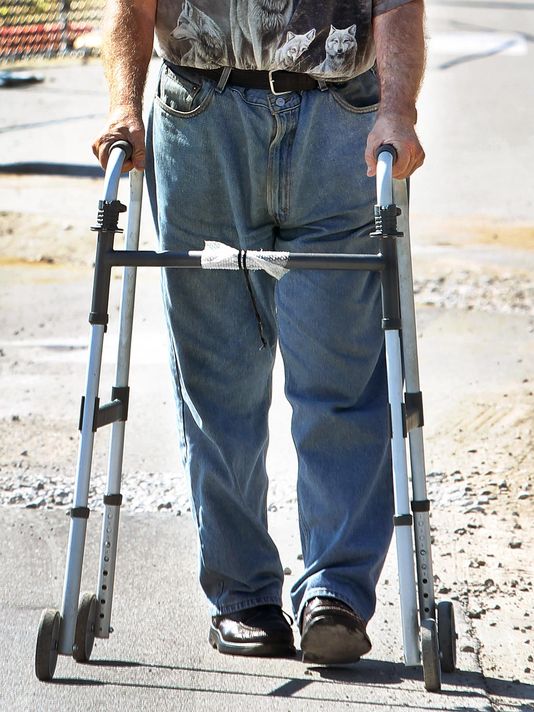 In a Sept. 21 column, David Orentlicher proclaims that Indiana can feel comfortable with “aid in dying.” Not if you’re a Hoosier with a disability. Although Dr. Orentlicher claims assisted suicide is not designed “to hasten the deaths of the disadvantaged,” and references the “absence of abuse” in Oregon, the facts are simply not on his side.

In 2015, Oregon released the top three reasons participants cited for pursuing assisted suicide: “loss of autonomy,” “decreasing ability to participate in activities that made life enjoyable” and “loss of dignity.” Those pursuing assisted suicide are not writhing in agony on their deathbeds. Rather, they’ve acquired a disability and haven’t found sufficient supports.

Although Orentlicher states that individuals with impaired judgment are precluded from engaging in assisted suicide, this assertion is misleading. California’s bill makes clear that depression itself is not a barrier to assisted suicide. It’s quite possible — indeed, probable — that even if an individual pursuing suicide is depressed, the physician would find their thought process perfectly rational and write the lethal prescription. A thorough collection of research has found that physicians frequently underestimate the quality of life experienced by people with disabilities.

It’s also critical to note that most individuals pursuing suicide in Oregon are not happy professionals struck by illness in the prime of their life; the majority of those opting for suicide are above the age of 65. Yet federal statistics reveal that one in 10 senior citizens suffer elder abuse. Because assisted suicide laws don’t require a physician (nor any medical provider) to be present at the time of death, there is no final safeguard to ensure that suicide isn’t coerced or full-blown murder. Investigations are precluded by statutory immunity.