‘Aid in dying’ is just a euphemism for assisted suicide 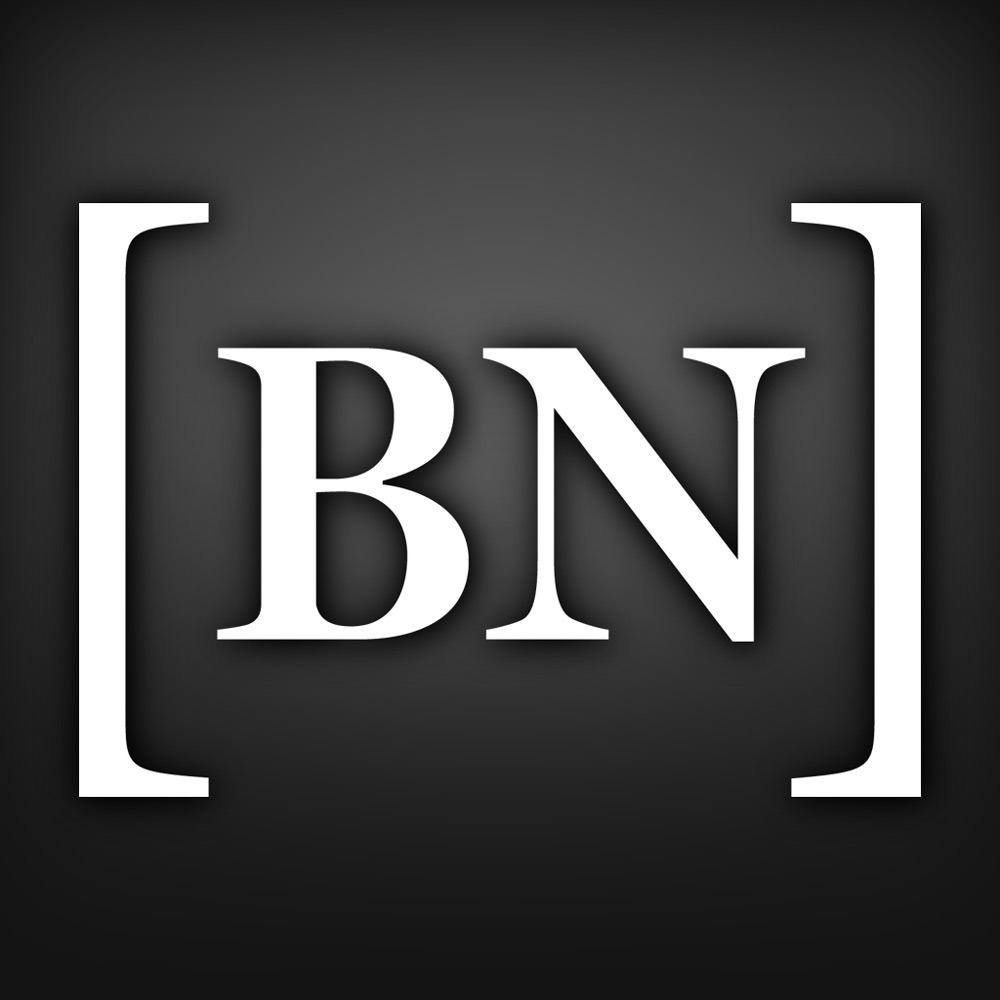 Last week, a New York Appellate Court unanimously ruled that there is no constitutional right to physician-assisted suicide. This decision echoed two U.S. Supreme Court cases nearly 20 years earlier, in which the court ruled, also unanimously, that a ban on assisted suicide expresses a legitimate government interest in preserving life.

Proponents of the right to die pressed their case two decades later on the grounds that laws prohibiting assisted suicide do not apply to physicians helping terminally ill patients end their lives because this practice is not assisted suicide. Instead, it is “aid in dying.”

This attempt at redefinition has been the recent strategy for advocates of assisted suicide as the movement gains steam across the nation. They insist that because terminally ill patients are already dying, it is incorrect to label their decision to end their life “suicide.”

But suicide, as everyone knows, is when a person takes his own life intentionally. Even if you know for a fact that you are going to die tomorrow, you could still commit suicide today. While we naturally sympathize with patients suffering at the end of life, we do not struggle to describe what a physician does if she prescribes life-ending medication to patients in purportedly hopeless situations.

The term “aid in dying” fails to capture the principal act that its advocates want legal. What’s worse, it would be easy to think “aid in dying” describes hospice and palliative care, which provide dying patients genuine comfort and relief from symptoms.

Unwilling to argue for assisted suicide using plain language, advocates engage in euphemism and obfuscation. This tactic is necessary in order to distract from serious reasons to worry about physician-assisted suicide, such as whether coercion-free choices to kill oneself at the end of life are realistic or whether the practice discriminates against vulnerable patients.

The New York Appellate Court was not fooled. It ruled that “ ‘suicide’ has a straightforward meaning” and “a dictionary is hardly necessary” to interpret laws that prohibit assisted suicide.

Meanwhile, the fight for assisted suicide continues in the New York State Legislature, where several pending bills use the same duplicitous strategy. The public and the media should recognize this legislation for what it is. “The End of Life Options Act” in the Senate, for example, provides only one option.

Political attempts to twist language are a common trick. Seventy years ago, George Orwell observed that political language “is designed to make lies sound truthful and murder respectable, and to give an appearance of solidity to pure wind.” Physician-assisted suicide has never been an ethical part of medicine, and New Yorkers should not let it blow in through the back door.

Philip Reed is an associate professor of philosophy at Canisius College. He specializes in ethics.

Source: Another Voice: ‘Aid in dying’ is just a euphemism for assisted suicide – The Buffalo News